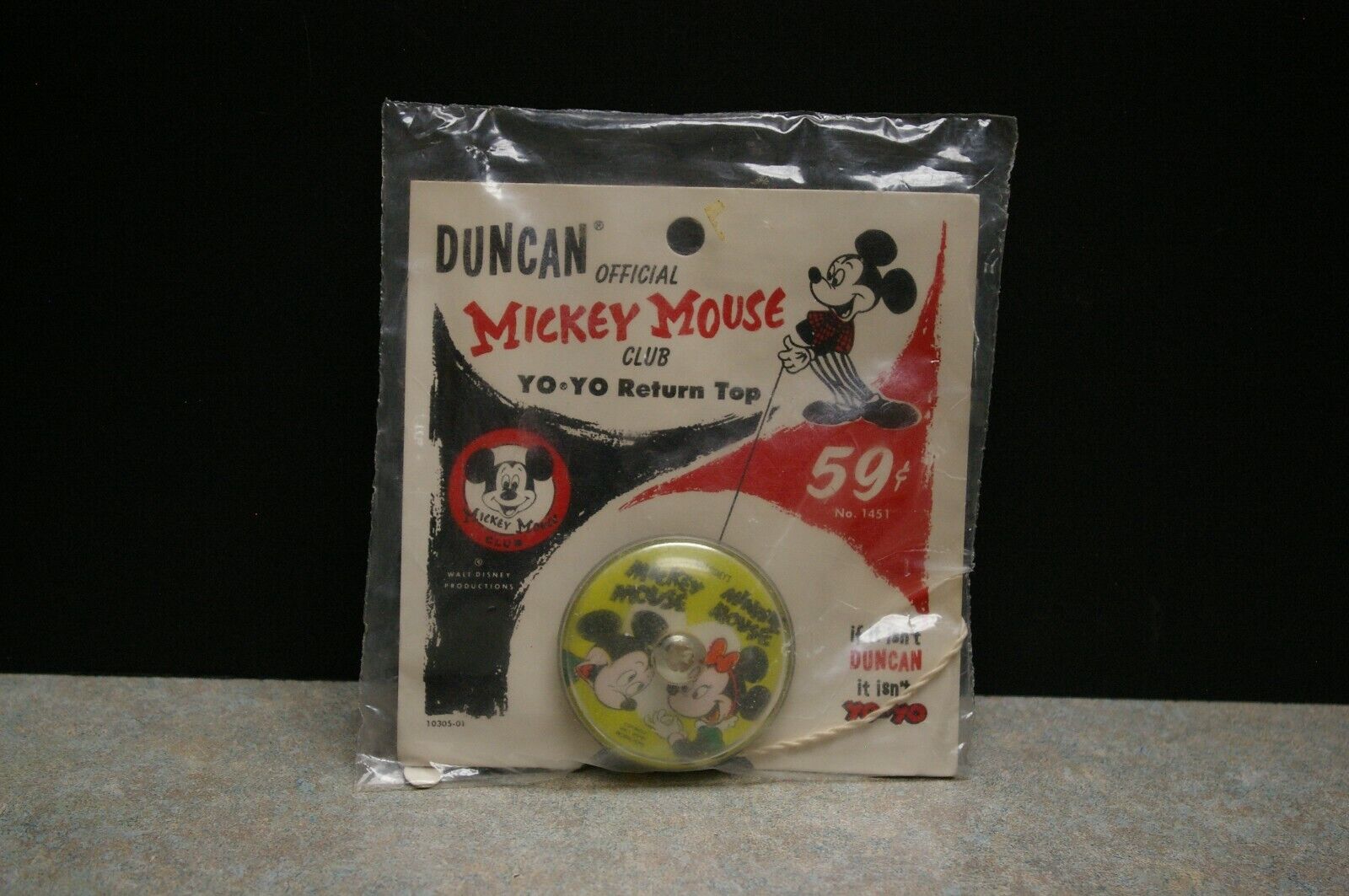 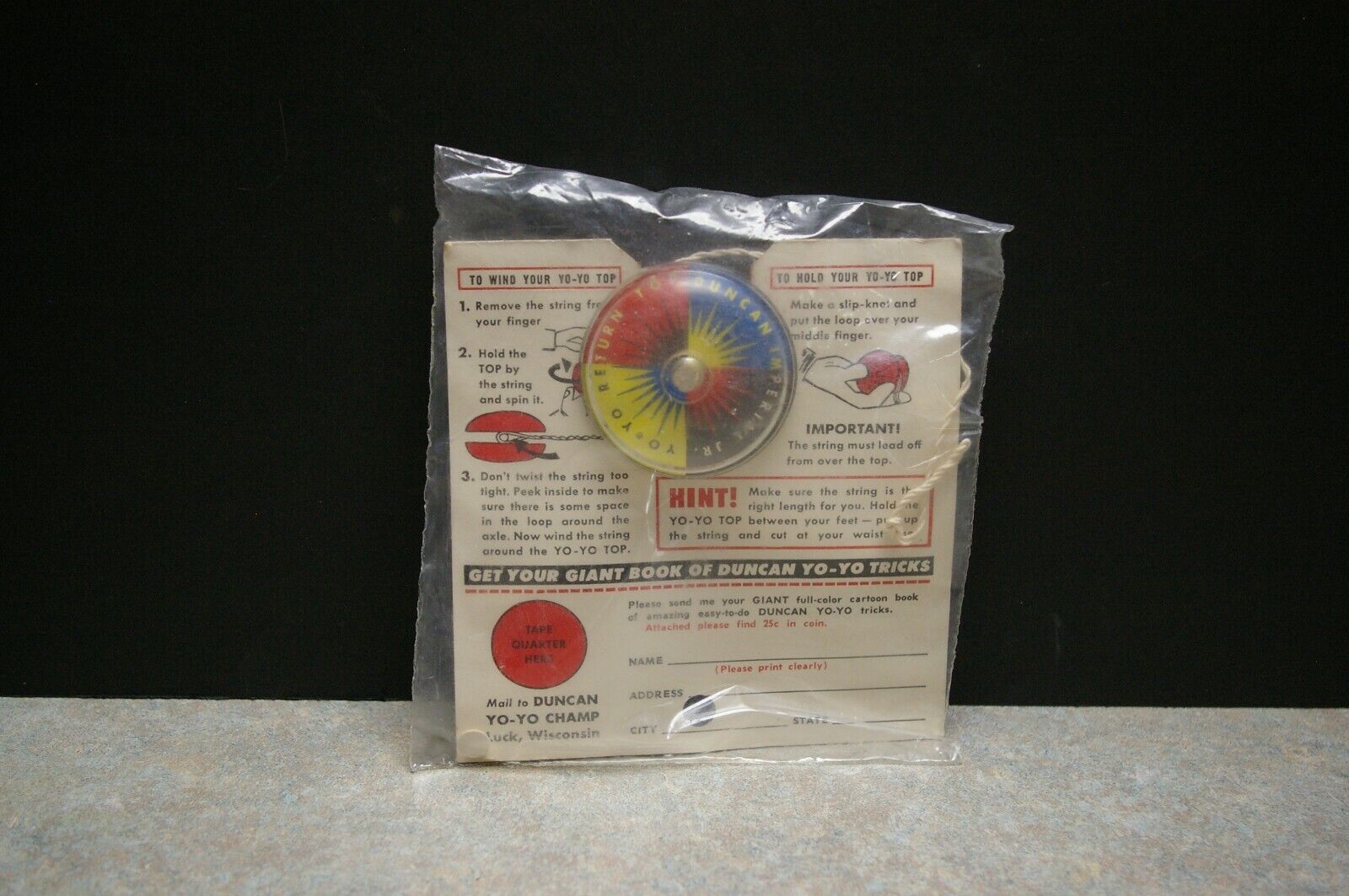 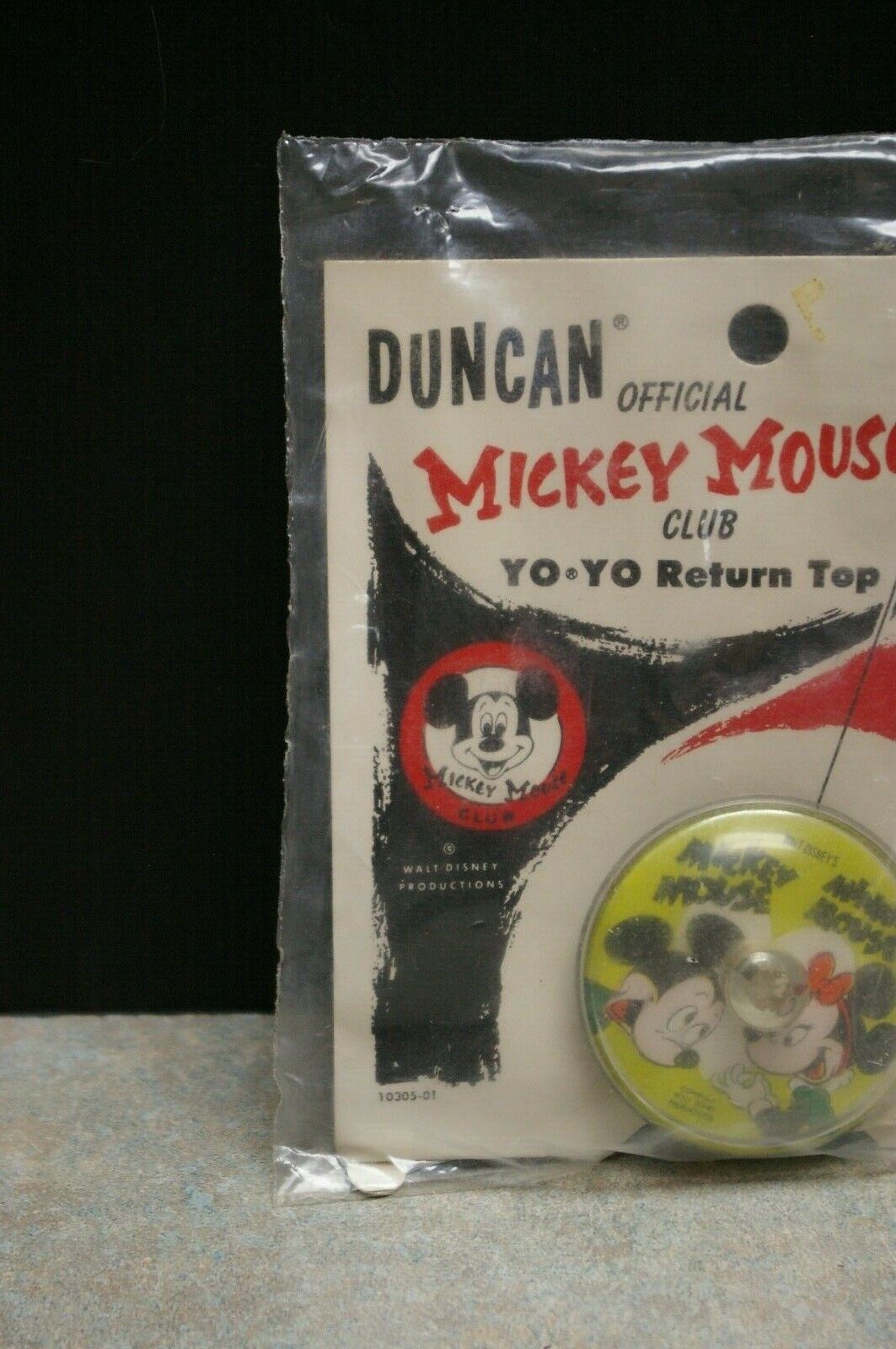 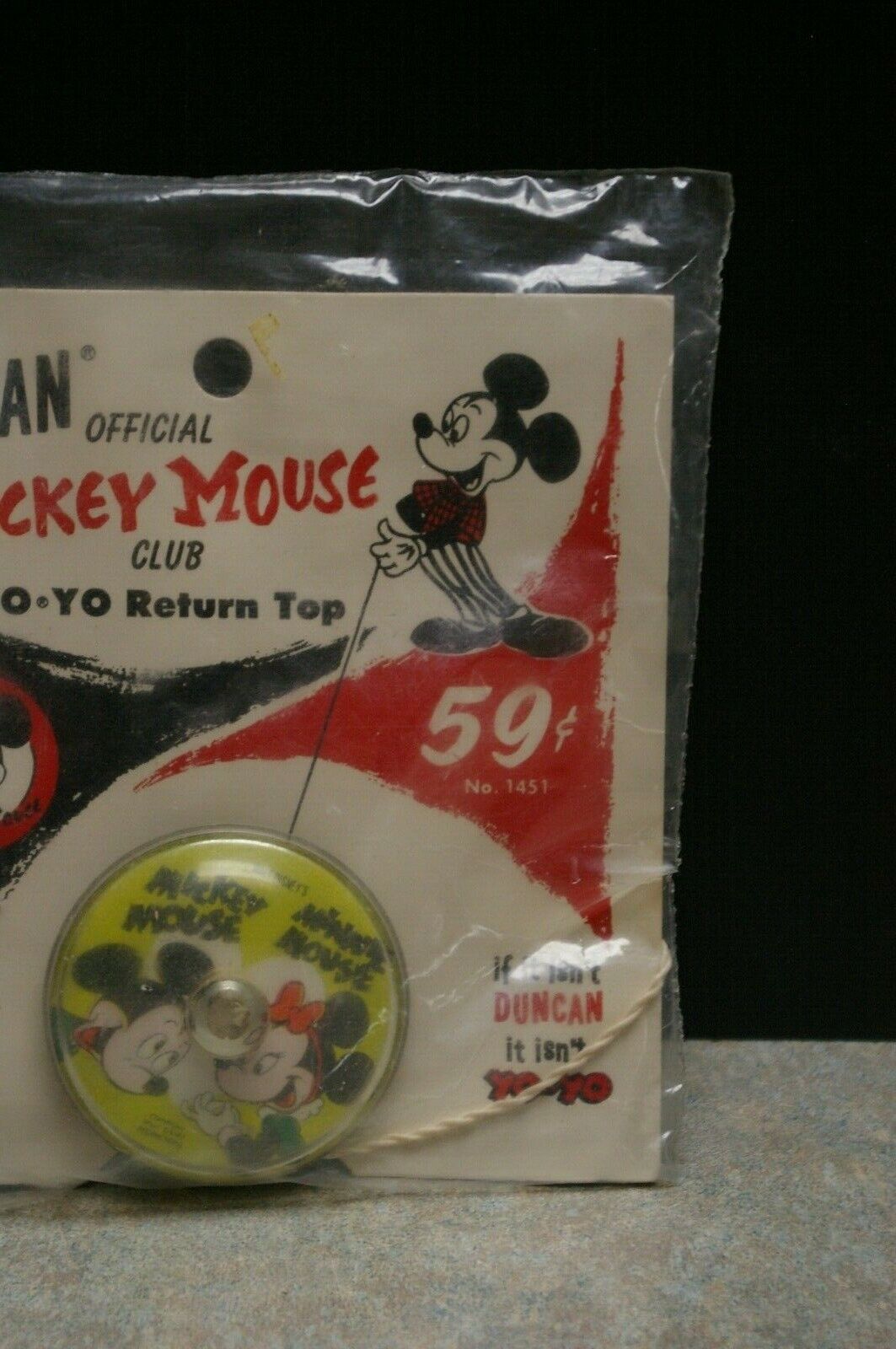 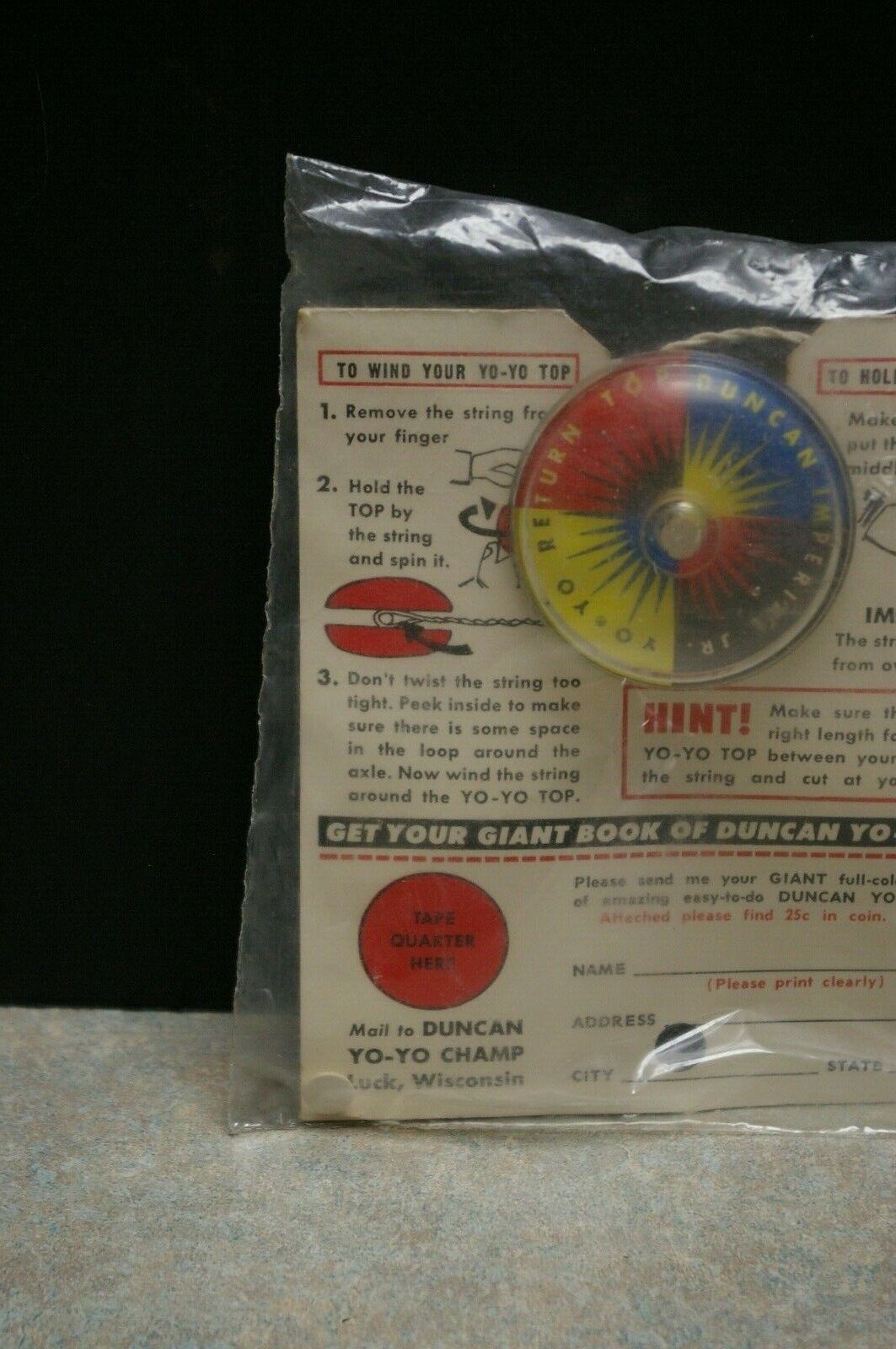 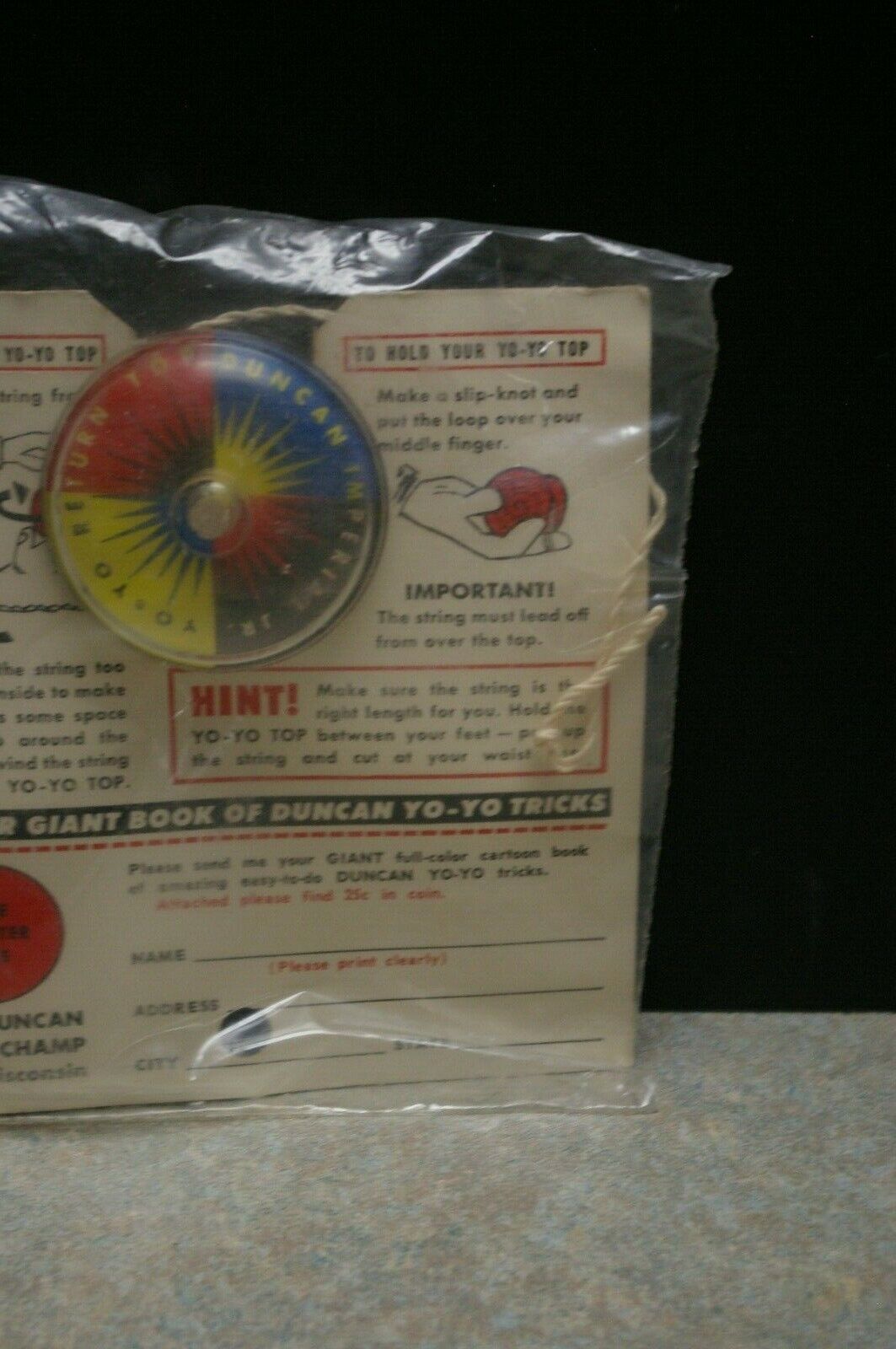 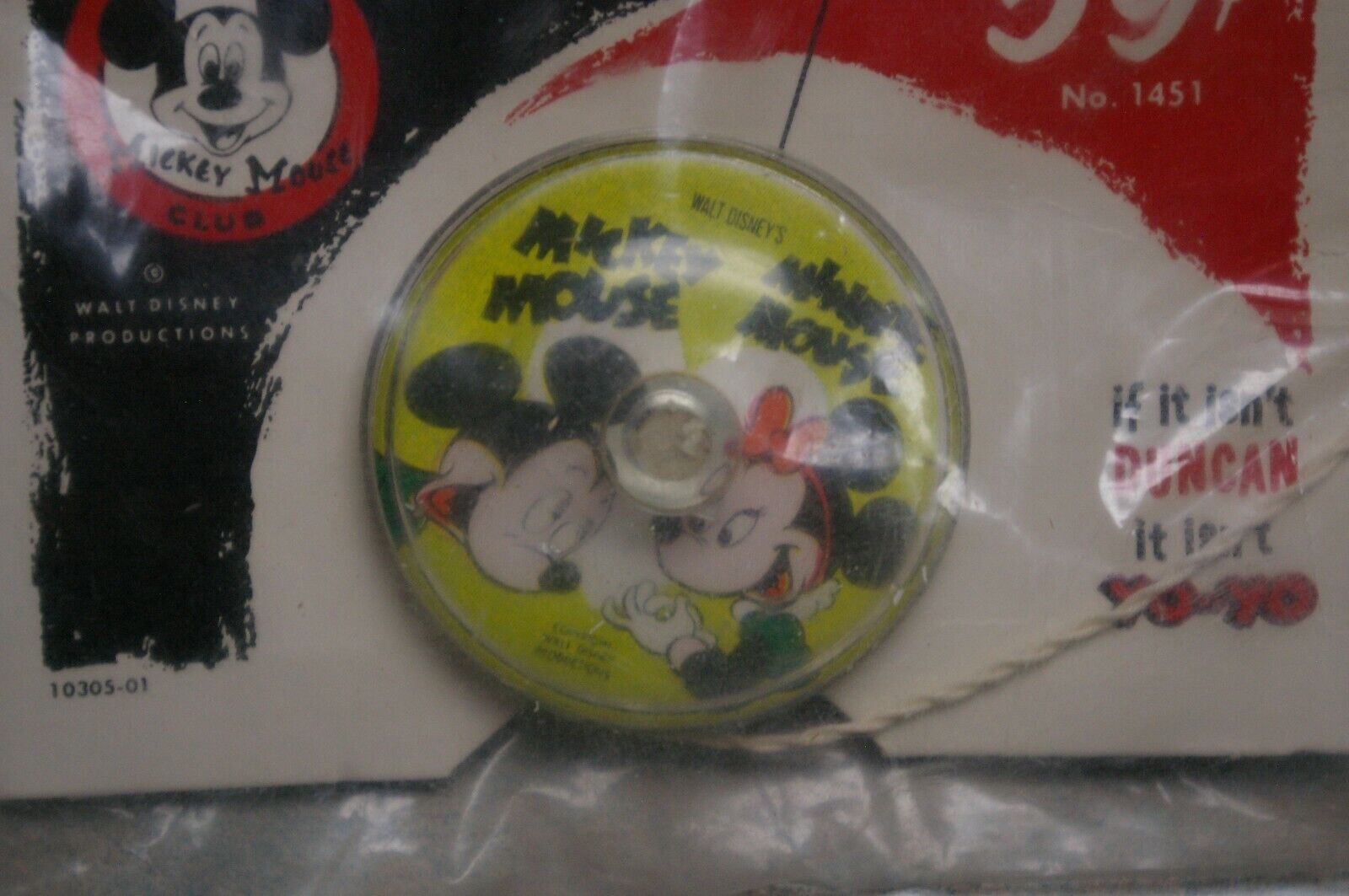 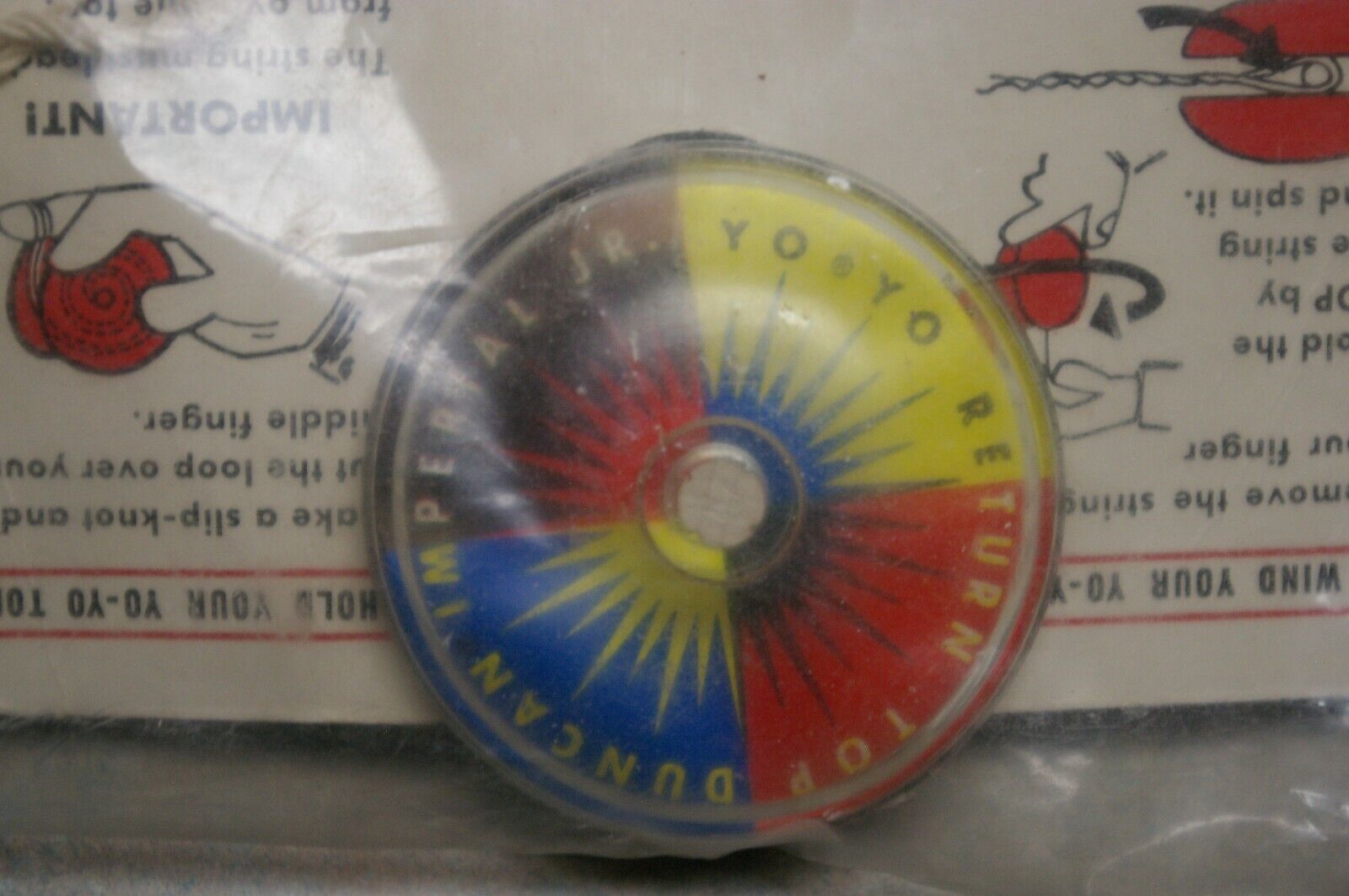 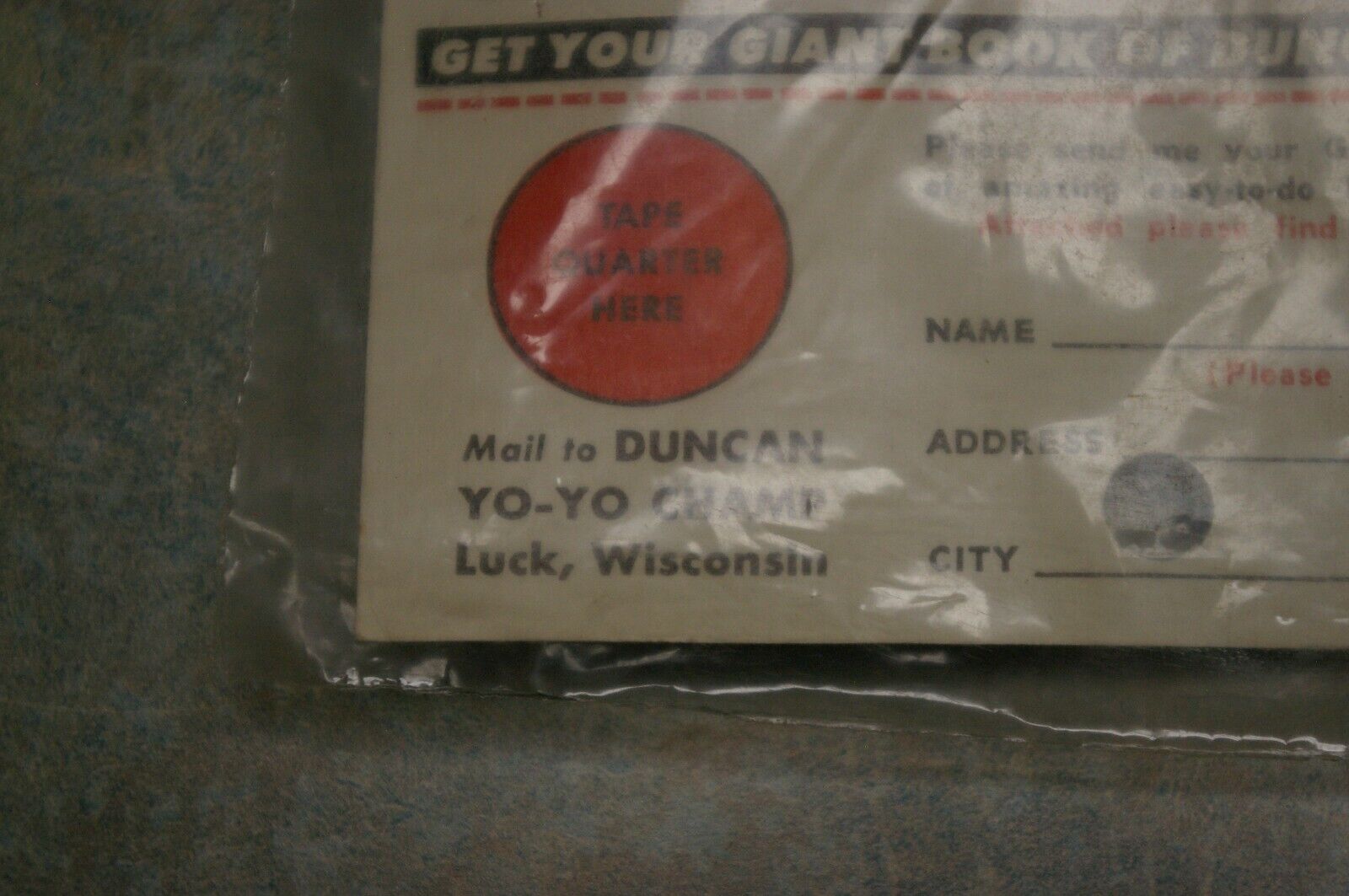 The Roots of Environmental Crime in the Peruvian Amazon

Peru’s 70 million hectares of Amazon forest are being razed at an alarming rate. This investigation reveals the range of culprits behind the devastation: from illegal gold miners who leave…

US Guns Fuel Arms Trafficking in the Dominican Republic

Seizures of military-style assault weapons in the Dominican Republic are raising concerns that criminal groups are accessing powerful firearms smuggled from the United States and elsewhere.

Gangs in the Haitian capital of Port-au-Prince are rounding up homeless and at-risk teens, who are increasingly being used as foot soldiers in gang wars that have forced schools to…

Panic Over Gang Exodus from El Salvador, But Few Arrested

Since El Salvador's government began a campaign of mass arrests two months ago in a gang crackdown, fewer than 60 suspected gang members fleeing the country have been arrested in…

The death of Cali Cartel boss Gilberto Rodríguez Orejuela in a US prison marks the end of one of Colombia’s most notorious drug lords – and a bygone era.  …

Why Are Trinidad and Tobago's Gangs Becoming More Violent?

Top authorities in Trinidad and Tobago have warned legislators that the Caribbean island nation is likely to see a rise in violent crimes, as gangs splinter and bounce back from…

A continuing campaign of terror against Red Command neighborhoods in Rio has done little but kill dozens of people.

Large-scale illegal gold mining is operating in plain sight on the Lawa River, a natural border between French Guiana and Suriname, despite public efforts from both governments to end the…

US Guns Fuel Arms Trafficking in the Dominican Republic

Panic Over Gang Exodus from El Salvador, But Few Arrested

Why Are Trinidad and Tobago's Gangs Becoming More Violent?

Peru – rich in biodiversity – is a hotspot for the wildlife trade. Reptiles, fish and birds are all trafficked locally and internationally.

While there are some efforts to build resilience, including the passing of new legislative frameworks and some other signs of political willingness to tackle the problem, there is still a…

From unchecked agricultural development to wildlife trafficking, corruption greases the wheels of every environmental crime in the Peruvian Amazon.

Peru’s Amazon, which covers nearly half of the Andean country, is rich in biodiversity and critical to the capture of carbon, which mitigates global warming. Political instability and corruption, however,…

Rich in resources, Peru's Amazon is being plundered at an accelerated rate, losing more than 26,000 square kilometers of forest since 2001.

Our newsletter provides a weekly digest of the latest organized crime news, helping you to stay up-to-date on major events, trends and criminal dynamics from across the region.

We at InSight Crime investigate organized crime on the ground. What we do is dangerous and costly, and for that reason, we need resources. Support independent journalism.

Carlos Luis Revette, alias “El Koki,” is one of Venezuela’s most wanted criminals and leader of the “megabanda" that controls the Cota 905 district to the southwest of Caracas.

Wilexis Alexander Acevedo Monasterios has led the gang which bears his name since at least 2017. With between 150 and 200 people in its ranks, the Wilexis gang controls the…

The Mara Salvatrucha, or MS13, is perhaps the most notorious street gang in the Western Hemisphere. While it has its origins in the poor, refugee-laden neighborhoods of 1980s Los Angeles,…

A country-by-country breakdown of the news as well as key criminal groups and players across Latin America and the Caribbean.

The Beast Behind the Red Light: MS13 and Prostitution

The Truth Comes Out

ABOUT US
THE ORGANIZATION

The murder of leading anti-crime prosecutor, Marcelo Pecci, while on honeymoon in Colombia, has drawn attention to the evolution of organized crime in Paraguay. While 17 people have been arrested…

InSight Crime’s continuing coverage of the extradition of Otoniel has become a reference point for Latin American and international media. Otoniel was the last in Colombia’s…

On May 4, InSight Crime launched its latest investigation, Venezuela’s Cocaine Revolution¸ accompanied by a virtual panel on its findings. The takeaways from this three-year effort, including the fact that Venezuela…

On May 4, InSight Crime will be publishing The Cocaine Revolution in Venezuela, a groundbreaking investigation into how the Venezuelan government regulates the cocaine trade in the country. An accompanying event,…

Ever since Juan Orlando Hernández was elected president of Honduras in 2014, InSight Crime has provided coverage of every twist and turn during his rollercoaster time in office, amid growing…